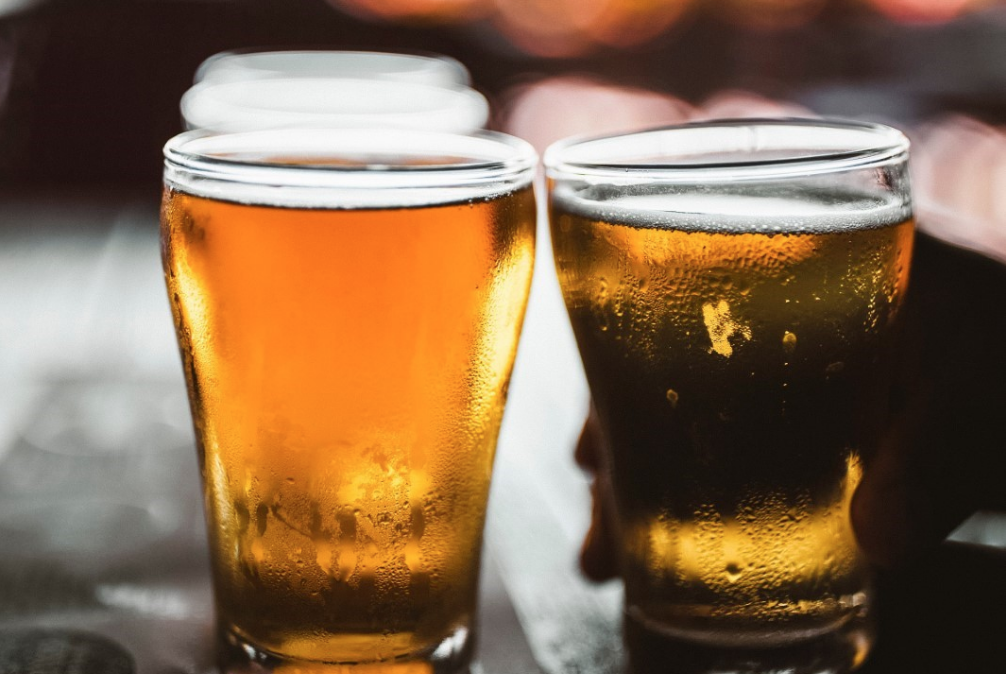 By Edward A. Michalski

The craft beer market is having a boom throughout the United States. In 2014 craft beer made approximately 19.6 billion dollars in sales representing a growth of 22% from the previous year. In the article “The Craft Beer Revolution,” the authors point towards a global industry transformation that is currently taking place. While macrobreweries produce most of the beer consumed globally, microbreweries started small and isolated but ultimately are transforming the market by growing exponentially in recent years.

The Brewers Association categorizes craft brewers as independent, small, and traditional. However, the issue with this definition is that many breweries were once small, but they are now undergoing substantial growth. For example, between 2008 to 2016, the number of breweries in America expanded by 600% and the number of brewery workers by 120%. At the same time, overall beer consumption declined, and the average beer prices grew about 50%. As the report from the U.S Bureau of Labor Statistics points out, this means Americans are lowering their consumption of beer while they are frequently paying more for a better product.

However, the increasing expansion of the craft beer market and its sales territories has also led to longer distribution chains and the need to keep beer fresh. There are solutions for brewers concerning the supply chain and operating systems that can make their companies much more efficient and cost-effective, and beer pasteurization is one of them.

In the U.S, traditionally, brewers did not sell their products directly to retailers; they were selling to distributors to move the product (a three-tier system). Then, in the early 20th century, brewers were able to start selling directly to bars and pubs. However, the sales were often local due to the difficulty and cost of transporting beer. Beer supply chains have evolved to the current day models. Many breweries are turning to self-distribution because of several advantages (such as better margins on their product and getting feedback directly from retailers). Nonetheless, there are still issues concerning beer aging when the supply chains get longer because of the company’s volume capacity and geography.

For example, there are few options for cold transportation, which involves keeping the kegs and cans fresh in cold storage below 5ºC, leading to a significant increase in distribution cost. Another option, such as artificial preservatives, would be counterproductive since nearly half of consumers reported in 2020 that they look at ingredients labels to avoid certain ingredients, including artificial preservatives and additives. Further, the global clean label sales market is currently worth around 180 billion dollars.

The issues mentioned above make it challenging to grow as an independent craft brewery while keeping the beer fresh.  Beer taste is now considered the most critical characteristic, and it is directly related to beer aging and microbiological stabilization. Several factors influence taste deterioration, including oxygen concentration, storage temperature and storage time. Although there are different strategies for avoiding beer aging, pasteurization is considered very efficient for keeping the beer fresh and allowing longer supply chains while being cost-effective. For example, numerous people in the brewing industry believe that pasteurization stops the aging of beer at three days with respect to taste. Non-pasteurized beer will keep aging (with taste deterioration) past the three days.

Pasteurization is a technique for preserving beer. It involves a heating and cooling process to achieve microbiological stabilization to stop the beer from aging (hence, maintaining its fresh flavor). There are two recommended type of pasteurization for brewers, tunnel and batch. They use temperature variation to disable bacteria and yeast that cause chemical changes in the product. Pasteurizers heat the product to about 60 °C (140 °F) for a specific time. The time is determined using Pasteurization Units (PU).

Tunnel and batch pasteurizers receive the beer already in bottles and cans. In tunnel pasteurizers the product moves through the tunnel on a traveling belt, where the cans or bottles are exposed to progressively hotter zones and then cooling zones for specific times. The process works via thermal conduction when water at different temperatures is sprayed on the bottles or cans. Filtered beer usually has a target of 10 PUs as its standard, though some breweries use a minimum of 5.6 PUs (1 PU is added to the product when exposed to 60°C/140°F for one minute). When using tunnel or batch pasteurizers, brewers should consider certain factors: bottle or can size, material, and shape that might influence the specific pasteurizing conditions.

Several brewing experts have identified areas of opportunity for improving breweries’ efficiency in economic and sustainable terms. They found that beer pasteurization can be a realistic approach for a cost-effective increment of production volume. Also, several economizing areas for pasteurizers include energy management and recycling water.

In conclusion, beer pasteurization is a cost-effective option for supporting longer supply chains when a craft brewery expands to new territories. PRO Engineering/Manufacturing offers a wide variety of pasteurizers that fit the production level needs of any brewer. We offer a range of small, medium and large-sized tunnel pasteurizers and two batch models. Since water spray systems, patterns and volumes need to be customized for the product being pasteurized it is important to acquire it from a well-established manufacturer. PRO Engineering/Manufacturing has been in the pasteurizer business since 1977.

For more information on tunnel and batch pasteurization contact PRO Engineering/Manufacturing, Inc. at [email protected] or call (414) 362-1500 and ask for Ed Michalski, CEO.

Ed Michalski started his career in the beverage industry by designing stainless steel, higher flow, spray headers for Pabst Brewing. Along with the header design he also developed a process to produce the new headers.

Ed, along with his brother David, formed PRO Engineering/Manufacturing, Inc.

Based on what they learned by re-designing and refurbishing other manufacturers’ pasteurizers, Ed and PRO started to offer the pasteurizer marketplace superior new pasteurizers.

PRO Engineering/Manufacturing has been designing and manufacturing great pasteurizers for over four decades.

ABOUT US:
PRO Engineering/Manufacturing was established in 1977 by Ed and Dave Michalski as a steel fabrication shop. For more than 40 years, PRO Engineering/Manufacturing, Inc. has been delivering solutions for beverage product shelf stability and consumption safety. As leading innovators in post-fill pasteurization, our skilled team offers the best in high-quality pasteurization equipment.