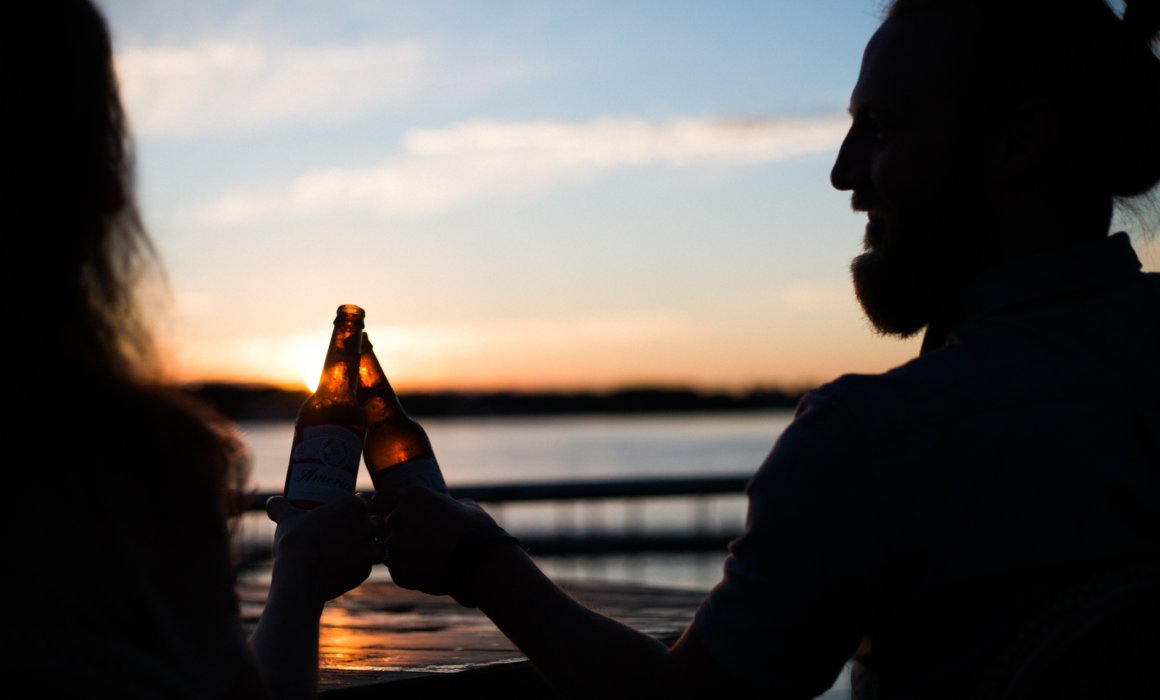 Pasteurization is an important unit operation in beer processing that inactivates the spoilage microorganisms present in beer thereby extending its shelf life. Pasteurization is the reduction of microorganisms by heating to a limited temperature and holding at that temperature such that there will be minimum effect on physical stability and flavor and a maximum extension of biological stability.

When the effect of pasteurization on the microbiological and sensory quality of white grape juice and wine was investigated by a UC Davis team, heat treatment of less than 3 Pasteurization Units (PUs = minutes at 60°C or equivalent) was sufficient to reduce 106 cells/mL of Saccharomyces cerevisiae and Hansenula anomala added to Chenin blanc juice to an undetectable level (1).

Most brewers in the world pasteurize beer, including many craft breweries. The organisms which cause the most difficulty in the brewing industry today are lactobacillus, pediococcus and wild yeast. These are not pathogenic organisms but can cause turbidity and poor taste in beer.

Today’s brewery has several options when making decisions about long–term stability of its beers.

Sterile filtration can fail, and beer can get infected at packaging.  Flash pasteurization has the same limitation as sterile filtration in that pristine beer can get infected immediately after it exits either the sterile filter or flash pasteurizer, so greater care is required, and more hygienic engineering design integrated. A ‘sterile fill-capable’ filler can cost at least $1.5 million, yet a “normal” beer filler (not aseptically-certified) at the same throughput can cost as little as $225,000.

Since the USA has no larger-scale packaging machinery fabricators, the European standard testing A-3 is the baseline aseptic-capability certification testing. The growth of canned beer has led to a variety of small, linear canning systems which are clearly microbiological traps for beer being packaged.

But when a company invests in a tunnel pasteurizer designed and engineered to suit the purpose by PRO Engineering, the process is on the packaged beer inside the can or bottle.

Many craft beers cannot be sterile filtered, and those that are may experience some degree of flavor scalping and stripping as the beer is pushed through 0.22 micron to 0.45 micron polymeric or ceramic filtration media.

It is true that pasteurization at least temporarily changes beer flavor, but in work I’ve done, the best flavor panel in the world could not discern Control vs Pasteurized after 3-7 days had passed when controls and tests were stored at ambient temperature (for mainstream-style lager beers). When you briefly heat beer, you increase the rate of oxidation during that period, but after 3-7 days, the level of oxidation effects are the same in unpasteurized beer (2).

Is it true that many, many small breweries have no sterile filtration nor pasteurization of any kind? Of course that is true. And some of these beers travel quite far before they are consumed, often having long storage times, too. Loads of people are happy to drive without seat belts while also texting on their mobile phones. Despite understanding the risks, loads of people enjoy smoking cigarettes and some people happily let their children enjoy swimming in the pool unsupervised.

A pasteurizer represents an investment and a commitment to sustained quality and security as much as putting on that seatbelt and choosing to not text while driving. It’s true that a number of beer aficionados look down on the process, express that only mega-breweries use it, that’s it’s wrong for craft beers. And there certainly are brewers who came into professional brewing from backgrounds which had no tunnel pasteurizers in their past, and use their platforms as brewers in craft breweries to reinforce the opinions that pasteurized beer has had some of it specialness removed.

Every Master Brewer I know who pasteurizes beer sleeps better because it is inevitable that sometimes something will slip through, from a slight tear on a filter pad, for example, or a chance passage through an imperfectly cleaned and sanitized hose or coupling or union. And if not denatured, it could change flavor in the package for worse.

We all know how draught beer can sometimes disappoint us, and we know that if lines aren’t cleaned correctly and with the right frequency, then the beer itself changes flavor. That is a concern that extends to flash-pasteurized or sterile-filtered beer, also: how clean is everything touching the beer after it has gone through the particular process?

In the engineered PRO pasteurizer serving for beer pasteurization, the sequence consists of a heat-up phase producing a uniform rise in temperature, a phase of heating at a temperature level and a cooling down phase, the heating and cooling of the container holding the liquid achieved by a spray of water from non-clogging spray heads whose temperature is a function of the zone in question. The conditions under which the pasteurization must take place are a function of the product to be treated, the geographical distribution point, the pollution of the base product and requirements of the law.

For a given beer, the operation of pasteurization should require, for example:

–Exceeding a temperature threshold for a definite time, which can be very short,

–Standing at a temperature for a minimum time,

–The acquisition by the product of a certain number of “pasteurization units” or PU’s,

Remember that a PU is defined as the effect of pasteurization obtained, for example, in beer by holding for one minute at 60° C. (140° F). The pasteurization effect is by definition the biological destruction produced by holding at a predetermined temperature, which is a function of the product, for a certain time. To this end, in various zones of a PRO pasteurization tunnel, various temperatures are adjusted with which the temperature of the products can be slowly increased and possibly subsequently slowly reduced again.

A beer with low counts of anaerobes and aerobes may exit a pasteurizer with zero counts with 8 PU, but another batch with higher counts may need 12 or 15 PU. Beers shipping internationally are best given higher pasteurization, ie 20 PU. The team at PRO can discuss how to evaluate pasteurization targets, PRO also offers innovative batch pasteurizers models for smaller runs and research operation to validate PU targets,

PRO and Manufacturing, Inc has been providing equipment and engineering services to the beverage industry for 42 years. Contact Ed Michalski, CEO at: (414) 362-1500, ed.michalski@proengman.com